He was born in Versailles on February 4, 19983. He is the son of François Coville, former president of the Rugby Club Vannetais, and the great-cousin of the navigator Thomas Coville. He first played tennis. It was the 2007 Rugby XV World Cup organized in France that made him want to switch to rugby, following in the footsteps of his older brothers. 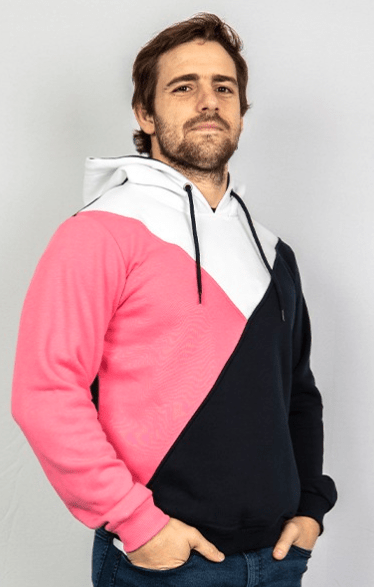 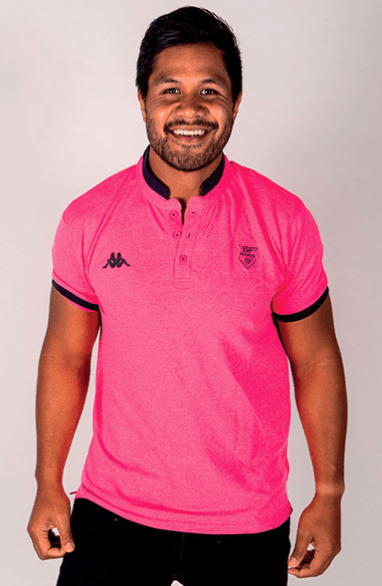 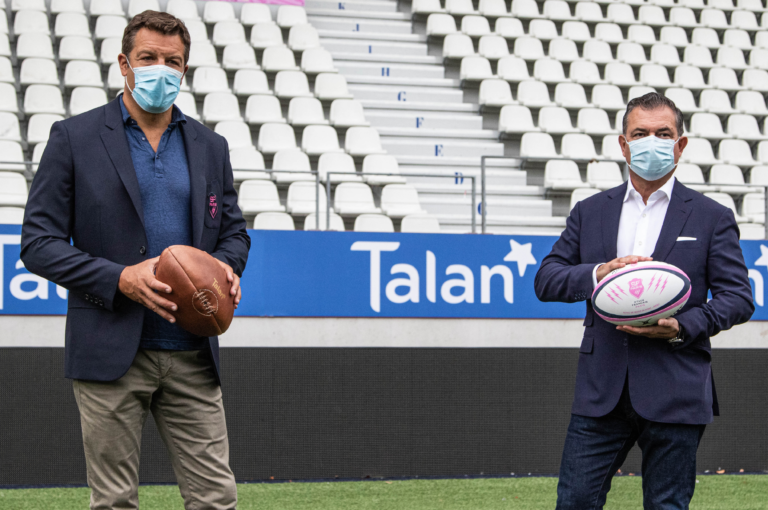